“The Lord is my rock, my fortress, and my Savior; my God is my rock, in whom I find protection. He is my shield, the power that saves me, and my place of safety. I call to the Lord, who is worthy of praise, and I am saved!”

The Lutheran Women’s Missionary League (LWML) is an organization of women dedicated to mission education and support, spiritual growth, and joyful service to the Lord.

The LWML motto, “Serve the Lord with Gladness,” is based upon Psalm 100:2. 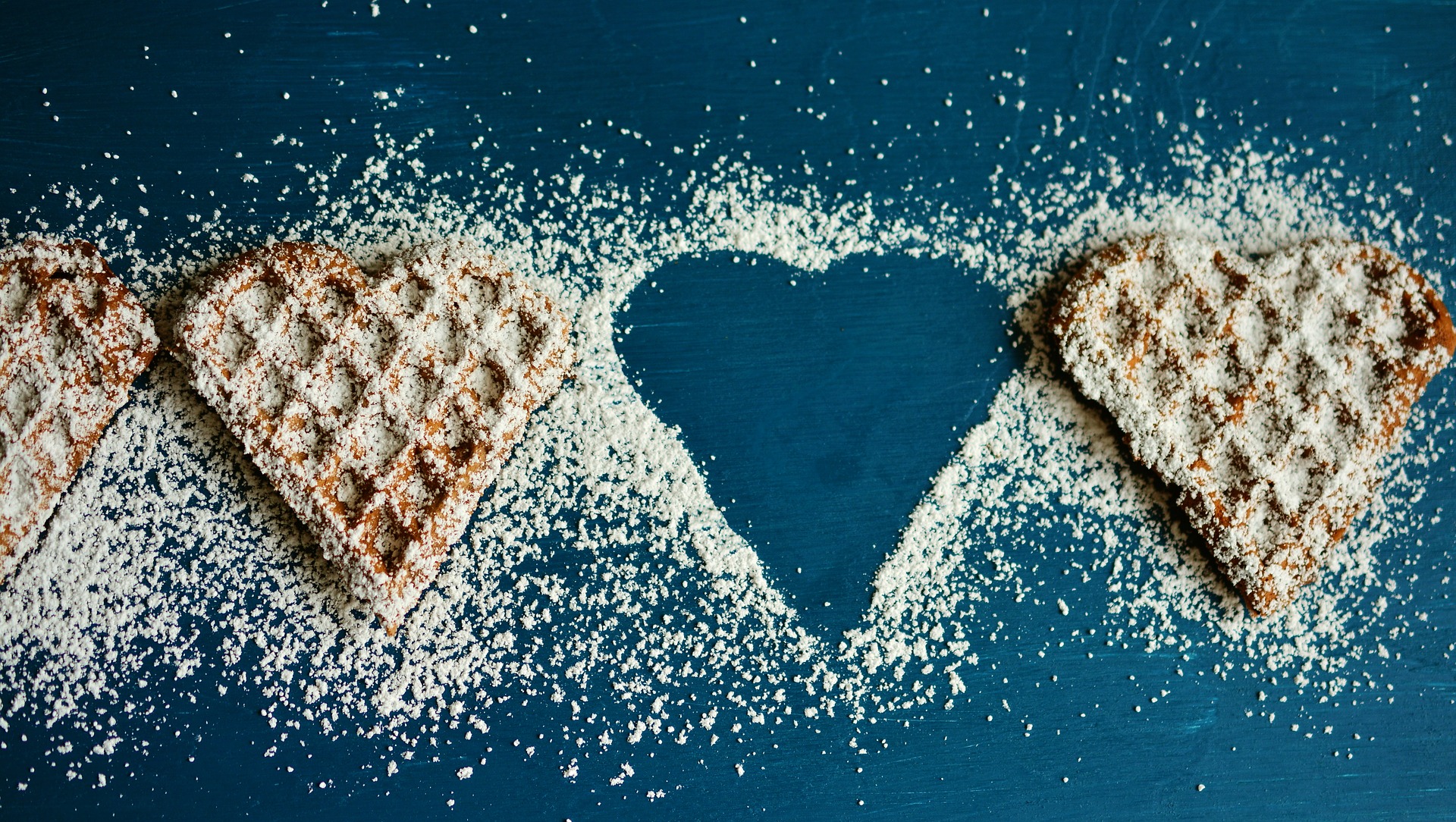 "Serve the Lord with Gladness"

Holy Cross LWML is group of women who joyfully serve in a variety of ways. 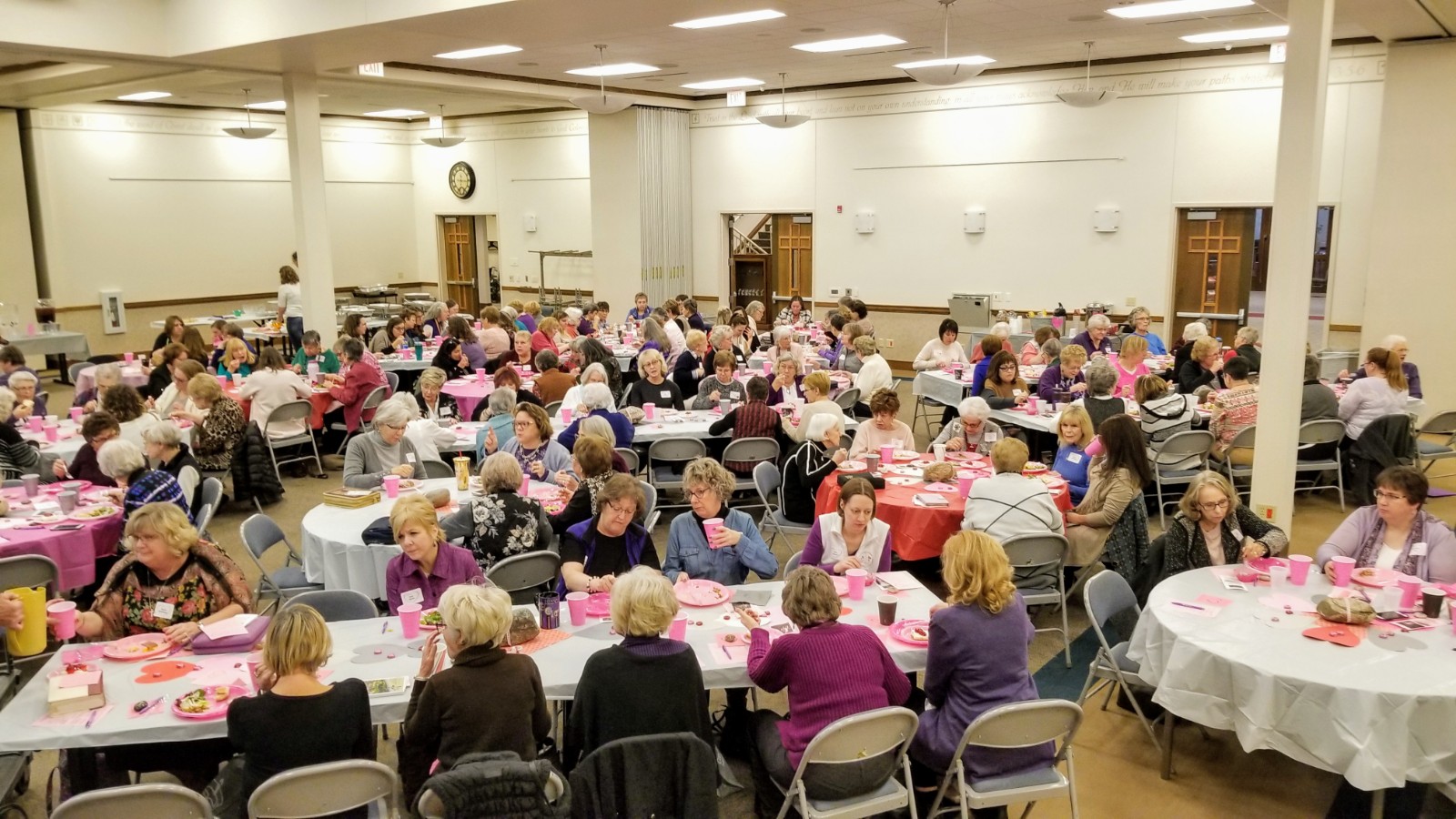 LWML General Society hosts four meetings a year. Meetings are held in September, November, March and May. The LWML also hosts a Women’s Retreat in January.
LWML members may also join a smaller fellowship and service group called a circle. The Sarah Circle meets the first Tuesday evening of the months October, December, February and April.

"Mission" Is IN Our Name

LWML support various missionaries and missions within our church community and beyond.
Some of these include: Lutheran Bible Translators, Concordia Seminary students as well as District and National LWML projects.

LWML General Society membership is available to any woman who is a communicant member of the LCMS.  If you are interested in joining please complete this survey. 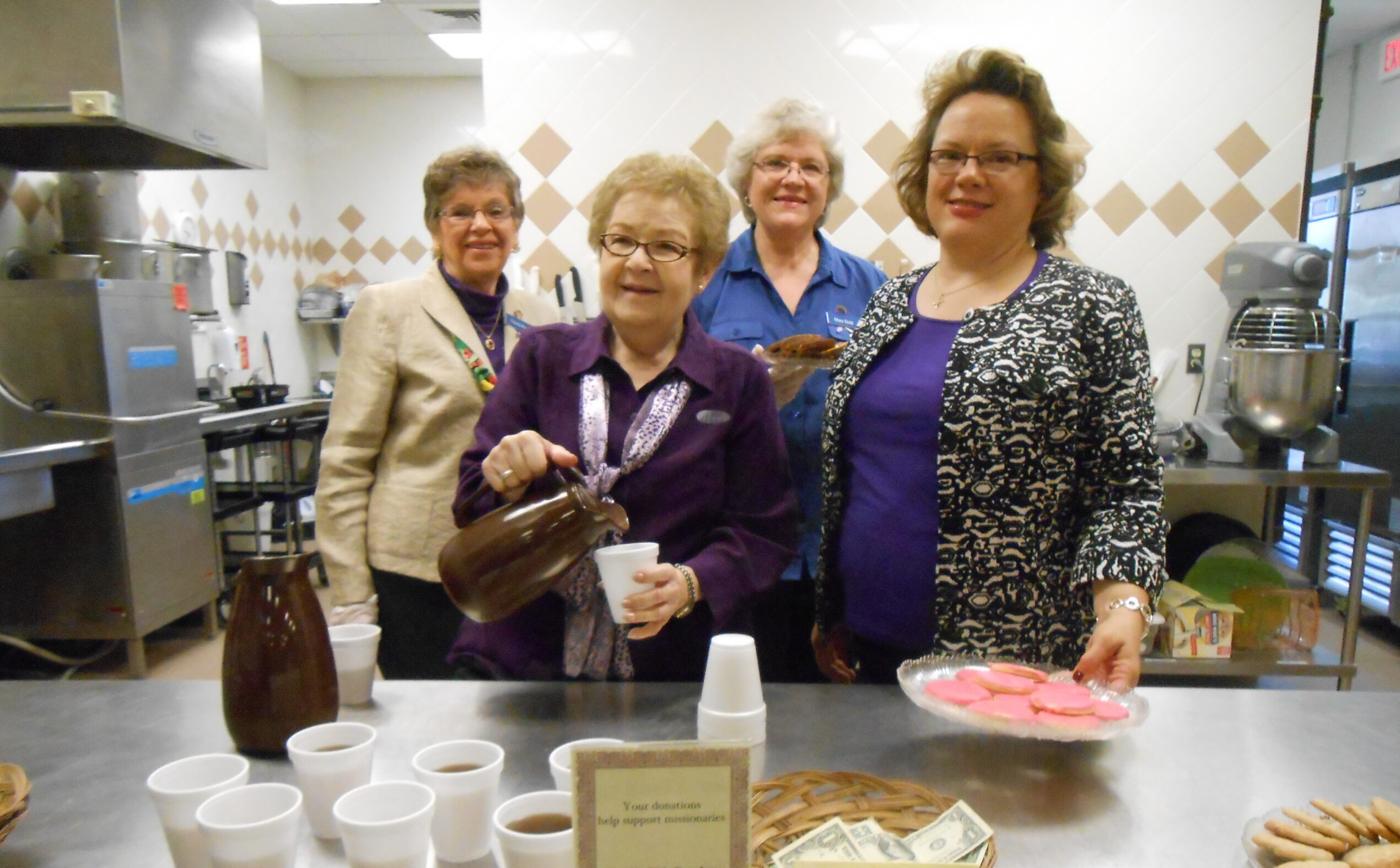 Did you know your weekend “coffee hour” donations provide monthly support for:

Based on the story of the widow’s mite (Luke 21:1–4), the “Mite Box” is intended for regular contributions of “mites” — offerings above and beyond the support you already give.  Mite Box contributions amount to millions of dollars that fund district and national mission grants.

A large LWML mite box is available for donations outside the Worship Center.  You can also send a check to Carolyn Helmer.

Check out “The Kansas Sonshine“ to see where our mites go.

Below you will find additional resources for LWML locally and nationwide. 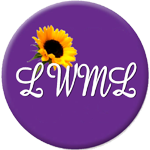 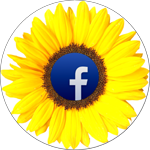 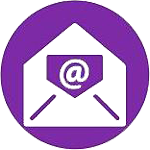