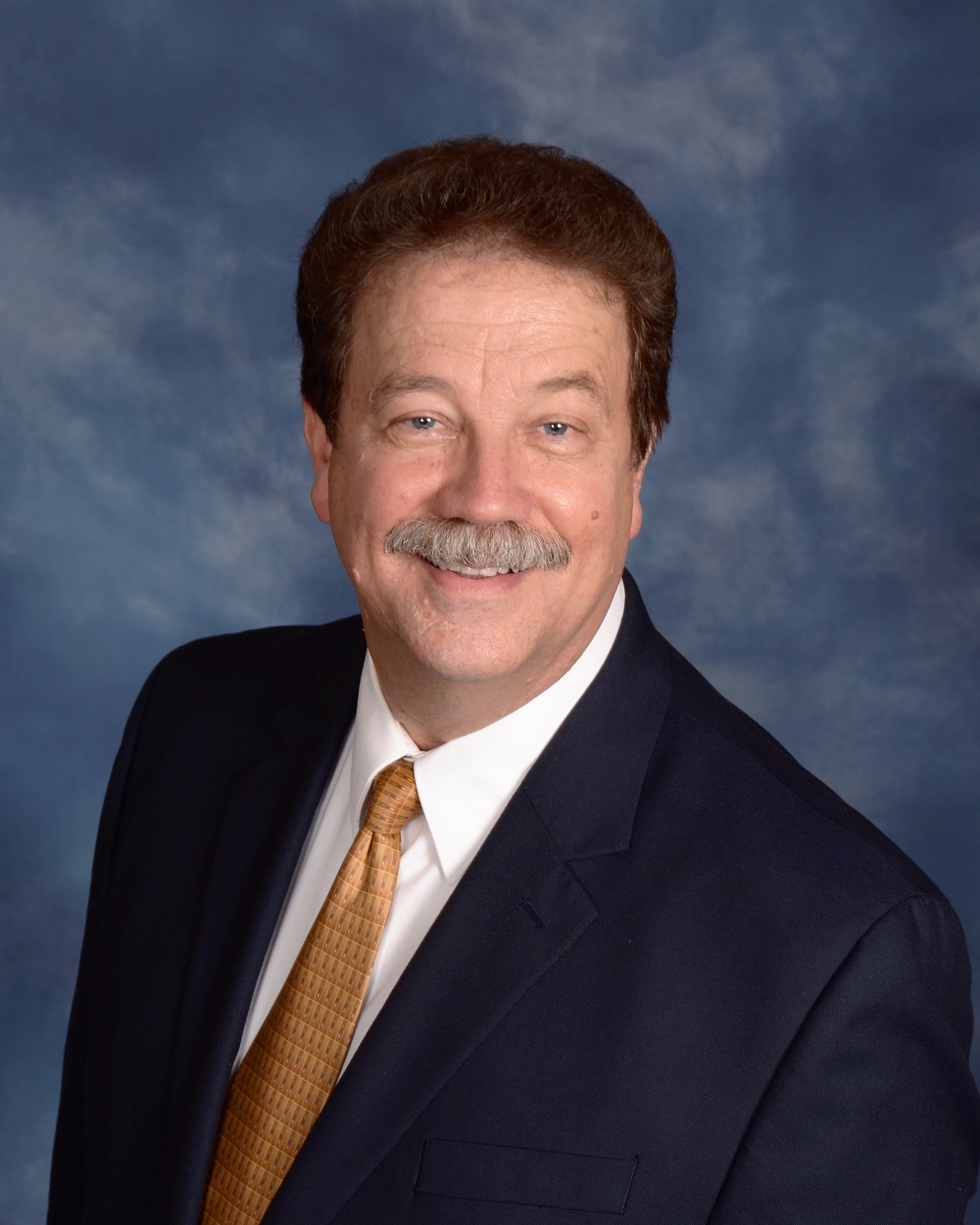 About Our Senior Pastor

THE REVEREND SCOTT A. SNOW

Scott Allan Snow, the son of William and Myrna (Rasmussen) Snow was born on June 25, 1957 in Brookings, South Dakota. He graduated in 1975 from Watertown High School in Watertown, South Dakota. In May of 1979, he was awarded the Bachelor of Arts degree in Psychology and Biblical Languages from Concordia College (now University), St. Paul, Minnesota. In May of 1983 he graduated from Concordia Seminary, St. Louis, Missouri receiving the Master of Divinity degree. He is presently pursing doctoral coursework in the field of “Christian Outreach.”

His first Call (in 1983) was to serve the Lord through St. Paul Lutheran Church and School of Rockford, Illinois where he remained for 15 years. Throughout his tenure at St. Paul, he filled the roles of Associate pastor, Sole pastor and Senior pastor.

In 1998 he received and accepted the Call to serve the Lord through the congregations of the West Region of the Northern Illinois District of the Lutheran Church – Missouri Synod. As a district executive, he served in the role of a Mission and Ministry Facilitator (Executive for Congregational Services). In addition to assisting parishes with resources, networking, mission planting and long range planning, he provided a “link” between the Northern Illinois District and the Synod in the areas of Missions and Stewardship.

Throughout his parish and district ministries, Pastor Snow has served the circuit, district, and the Synod in a variety of ways including Circuit Counselor, Chairman of the NID Circuit Counselors’ Conference, District Vice President (in both NID and the Kansas District) and as a Synodical Reconciler.

In July of 2005, he accepted the Lord’s Call to serve as the LCMS Director of Outreach and was tasked with working alongside LCMS districts across the country in order to implement Ablaze! in the United States. LCMS Ablaze! goals for the United States included reaching at least 50 million people with the gospel message, revitalizing 2000 existing LCMS congregations and starting 2000 new congregations. He concluded his service with the National Team of World Mission at the LCMS International Center on Monday, March 1, 2010. He was installed as the senior pastor of Holy Cross Lutheran Church in Wichita, Kansas on March 7, 2010.

When asked about his “passion,” Pastor Snow comments that he is “enthusiastic about assisting, encouraging, equipping and inspiring people to frequently and intentionally share their faith in Jesus with people who do not yet know Him as Lord and Savior!”