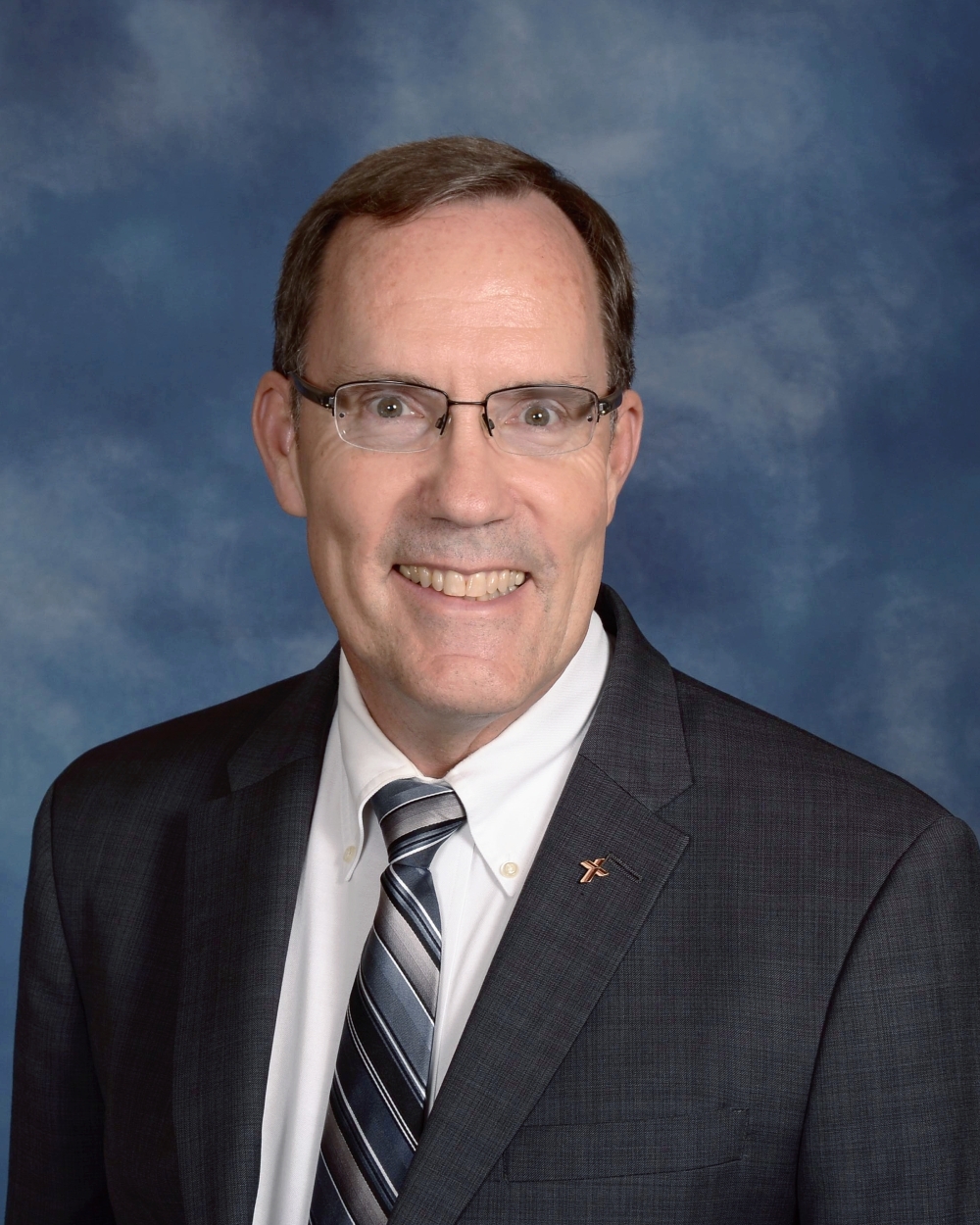 About Our Associate Pastor

Daniel Myers, associate pastor at Holy Cross Lutheran, Wichita, KS, attended Concordia Teachers College in Seward, Nebraska, graduating in 1977 with a Bachelor of Science degree (Lutheran School Teacher) and as a Director of Christian Education (DCE). While at Concordia, Seward, he met his wife, Connilee, and they were married in 1976. Dan & Connilee have two married children and 6 grandchildren.
His first call as DCE was to St. Paul Lutheran, Wisner, Nebraska. In 1979, the Lord called Dan to serve as DCE at Peace Lutheran, McCook, Nebraska.
In 1986, the Lord led Dan to enroll at Concordia Seminary, St. Louis, Missouri. He served his vicarage at a mission congregation, Our Redeemer Lutheran in Independence, Iowa, with his vicarage supervisor, Rev. Frank Frye at St. Peter Lutheran, Westgate, Iowa. Dan graduated from the Seminary in 1990 and received his first call to Our Redeemer Lutheran Church and School at Staplehurst, Nebraska, and was ordained on July 15, 1990. On May 15, 2002, Dan began serving Holy Cross Lutheran Church and School in Wichita, Kansas, with an emphasis on Adult Education and Family Ministry.