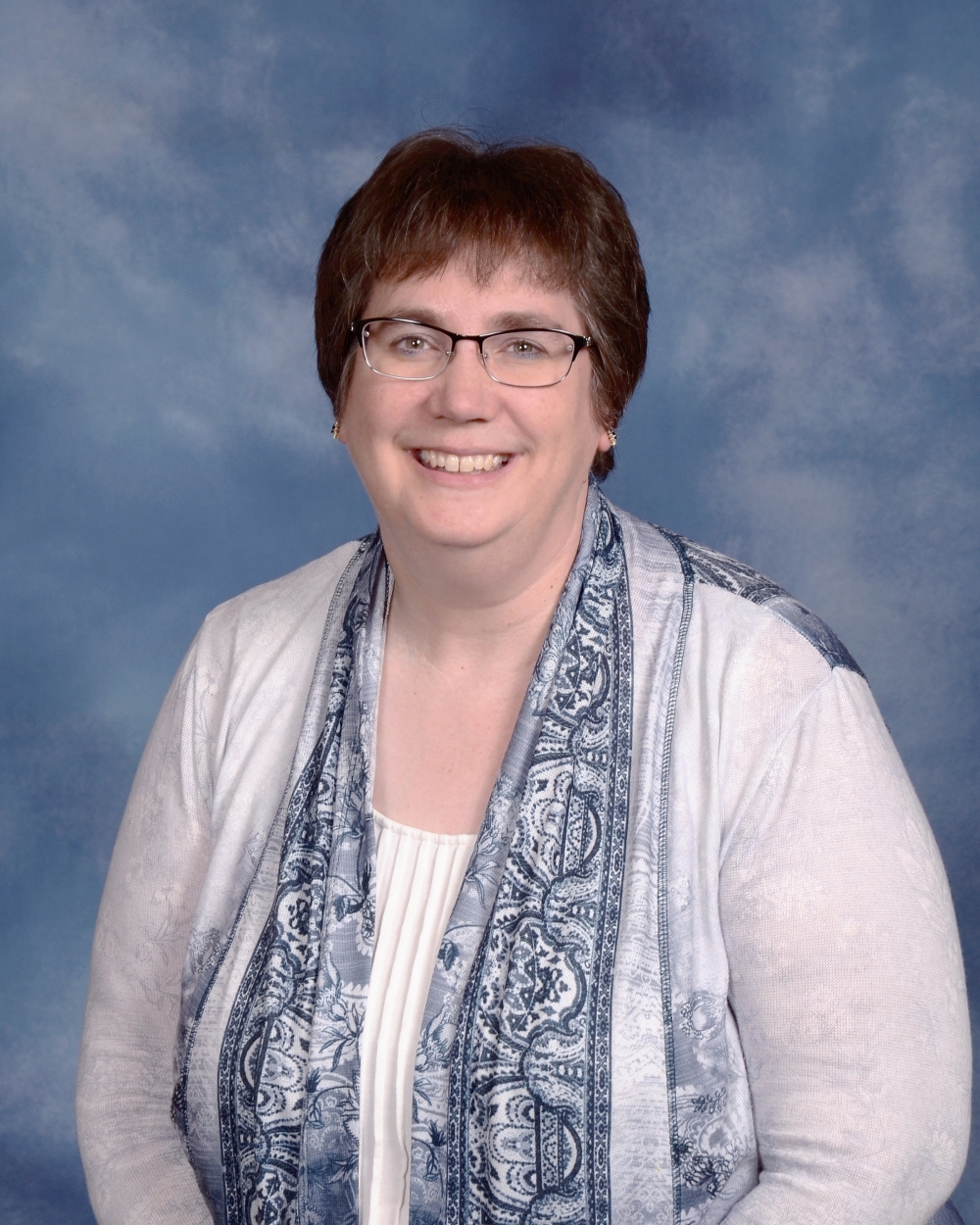 About Our Parish Secretary

Christine E. Tuck
Christine was born to Marlow and Linda Schaefer on September 18, 1969 at Offutt Air Force Base in Omaha, Nebraska. The family moved to Wichita in 1970 and Christine attended Holy Cross Lutheran School for three years before the family moved to Leavenworth, KS. She attended St. Paul Lutheran School, graduating in 1984. She attended Leavenworth High School and graduated in 1988. She received a Bachelor of Arts degree in Human Biology from the University of Kansas in 1992. Christine worked in the medical and pharmaceutical research fields in Lawrence, KS and Kansas City, KS from 1992 to 2000.

After many years as a stay-at-home mom, Christine reentered the work force as the Holy Cross School Library Assistant in 2013. Then in February 2019, she accepted the position of Parish Secretary. She enjoys working at Holy Cross and serving her fellow church members in this position.