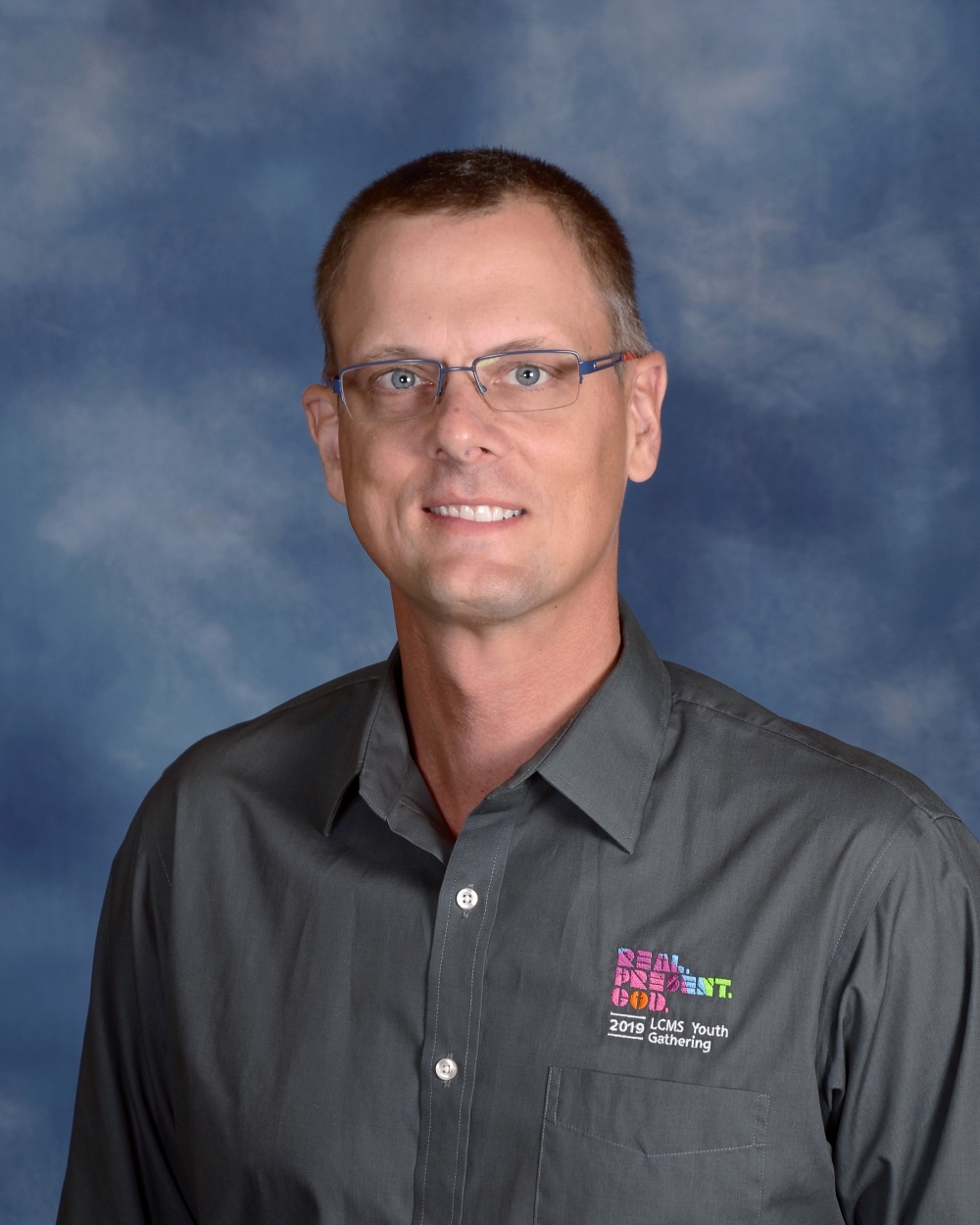 About Our Youth Minister

Brian Amey is passionate about the discipleship and faith development of students in middle school, high school, and college. He loves working together with parents, students, and other servant leaders to teach God’s children about Christ’s love and equip them to “go out” on show that love to others. Holy Cross’s focuses on events that will have a greater impact on our students’ faith…such as servant events, camps, lock-ins, retreats, and weeklong events.
After growing up at Holy Cross, in Wichita, Kansas, Brian went to Concordia University in Seward, Nebraska and enrolled in the Director of Christian Education Program. While in school, he met and married Pamela, a DCE student. Pam received and took the call to her internship congregation, Redeemer Lutheran, in Lincoln, Nebraska in 2013. There she worked for three-and-a-half years. Brian followed Pam to Lincoln where he was called to serve as Calvary’s Minister of Discipleship for just over two years. He was then called to Holy Cross in late 2006 where He still serves as the Director of Student Ministries today. He has been blessed with three children, Rachel, David, and Nicole.